What is Innate Intelligence

What is Innate Intelligence? 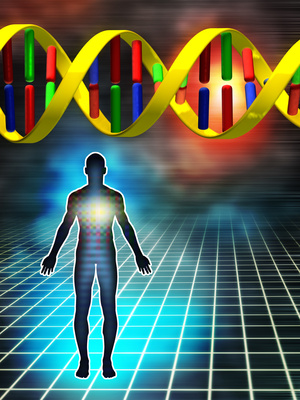 ~How did that single celled organism know what to do with itself, and which types of cells to form next as it was dividing?

~How did that rapidly developing organism know to form a kidney in one place, a femur bone in another place, and a set of lungs somewhere else?

How does this work though?  How does the innate intelligence in your body communicate with all of the body parts?  How does it know to heal your right thumb when you smash it with a hammer and at the same time know to heal a bacterial infection from a cut in your left foot?  How does your innate intelligence know to absorb some nutrients and to reject others, and at the same time know to grow and develop the muscles that you just worked out at the gym?  That is the inborn wisdom, called innate intelligence, that God placed in our bodies that was designed to develop us and keep us healthy throughout our lifetimes. 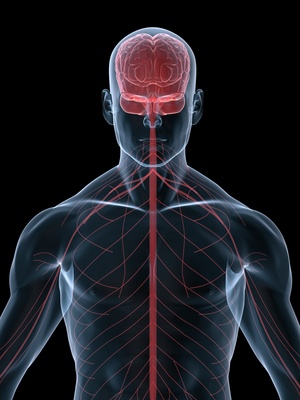 Though innate intelligence is in every cell of your body, it has a central headquarters in your brain and spinal cord.  Your nervous system is the communication network for innate intelligence.  The brain and spinal cord or the Central Nervous System (CNS) sends and receives signals from the nerves out in the body or the Peripheral Nervous System (PNS).  It is vitally important for the body parts to always remain plugged into the innate intelligence network so that they can be properly governed as they are reforming and healing from injuries, and as they are performing their specific tasks.  If a body part loses communication with that network, it will begin to lose its proper function and not be in sync with the rest of the body.  This will cause it to become weaker and weaker, and more susceptible to breakdown because it isn’t healing and reforming properly.  The way for that body part to stay plugged into that network is through the nervous system.  The nerves that are attached to that body part need to properly relay their signals through the PNS all the way up to the innate intelligence headquarters contained in the CNS.   That information pathway travels from the brain to the spinal cord, then out a small space between two vertebrae in the form of a nerve which takes the signal all the way to its destination.  If that network is disrupted at any point along its path, the signal will be distorted or even lost.  The #1 most common way that those signal are disrupted is through misalignments in the spine.  The space that the nerve needs to exit from in the spine is quite small and also contains blood vessels, lymph vessels, and fatty tissue.  Any decrease in size will cause all of those to receive pressure, and the nerve happens to be the most sensitive.  It only takes about 10mm of Hg of pressure on a nerve (about the weight of a dime) to cut the nerve signal off about 10%.  Every time a vertebrae misaligns there is pressure put on the spinal cord and that nerve exiting the space between the spinal bones. This results in that intended body part receiving distorted signals from the innate intelligence center in the brain.  The reason why so many people are helped with peripheral problems like muscle tension and weakness, digestive problems, and even asthma through Chiropractic Care, is because it removes the interference in the communication network from those body parts to and from the brain.  Chiropractic frees up those signals of innate intelligence to flow from your brain to the body, thus allowing it to properly develop, heal, and restore function.  Chiropractic’s main function is in supporting your innate intelligence.  Sure we help many people get out of neck and back pain, but that is a byproduct of realigning the vertebrae which restores the innate intelligence network.  When a vertebrae shifts out of alignment, not only does it put pressure on a nerve, it also triggers a degenerating process in that joint.  The disc will begin to grow weaker, and the joint surfaces will begin to break down and form arthritis.  This will cause inflammation in that area, increased muscle tension, and joint pain.  All of these conditions are also relieved through Chiropractic Care.  Most importantly however, Chiropractic allows your innate intelligence to be able to communicate freely throughout the body through your the nervous system.  Your innate intelligence is programmed to cause your body to thrive with health, and it will strive to do so and most likely will as long as it has the right tools and it is not interfered with. 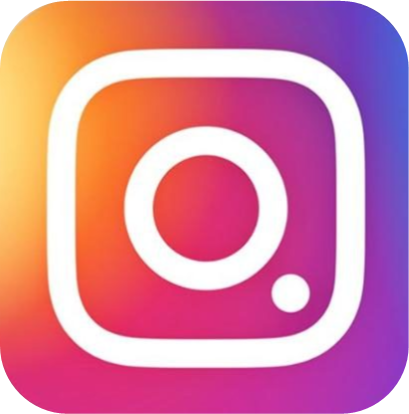